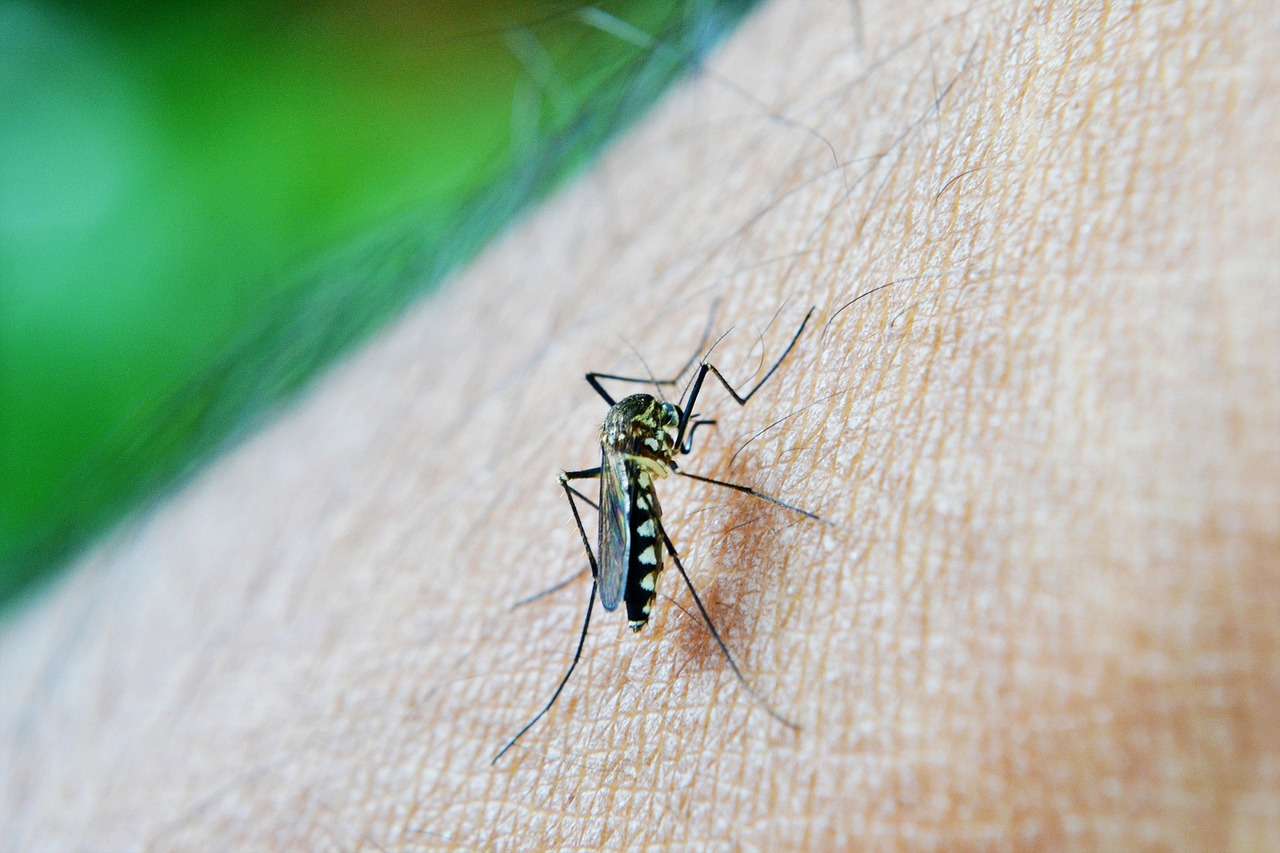 Oncology biotechnology Atreca licenses its preclinical monoclonal antibody to the Bill & Melinda Gates Medical Research Institute, or MRI, for the potential treatment of malaria, a deadly disease that led the World Health Organization (WHO) to recommend a very first vaccine lately. weeks.

Terms of the deal were not disclosed, but Atreca has received $ 6 million from the Gates Foundation in 2012 to uncover potential treatments for malaria, tuberculosis and HIV. The foundation has also awarded grants to other biopharmaceutical companies exploring treatments for malaria, including Exscientia, which was awarded $ 4.2 million last year for such work.

Since that initial 2012 merger, “several research organizations and academic institutions” have committed as Atreca collaborators to find an antibody against malaria, John Orwin, Chairman and CEO of Atreca, said in a statement. .

With more than 400,000 deaths from malaria in 2019, the world needs ways to fight the mosquito-borne disease, which affects nearly 230 million people, Atreca said. WHO gave this work a boost with a recommendation for a wider deployment of GlaxoSmithKline Mosquirix’s malaria vaccine earlier this month.

GSK and the Gates Foundation have supported Fierce 15 Biotechnology 2016 with funding since its inception.

The nonprofit MRI will lead the development of the antibody and receive the commercial rights for the potential treatment in countries eligible for support from GAVI, an international organization called the Vaccine Alliance. More than 50 countries were eligible for GAVI in 2020. Atreca retains commercial rights in the United States, Europe and regions of Asia.

The active is a “modified version” of the human monoclonal antibody that is generated after receiving the Mosquirix vaccine. Treatment targets a malaria protein known as the circumsporozoite. In in vivo studies in mice, the antibody has shown protection against malaria infection, Atreca said.

The MRI plans to develop the treatment for the prevention of malaria in infants and pediatric patients in areas where malaria is endemic. The aim of the association is to develop drugs and vaccines against malaria, tuberculosis and diarrheal diseases.

For its part, Atreca will develop ATRC-501 as a malaria prevention treatment for people traveling to areas where malaria is more prevalent. This would pit Atreca against several prophylactic malaria drugs currently on the market, including GSK’s Malarone, the decades-old chloroquine (which gained attention during Donald Trump’s presidency at the start of COVID-19), l ‘Arakoda from 60 Degrees Pharmaceuticals and others, according to the Centers for Disease Control and Prevention.

BioNTech, which rose to fame with its COVID-19 mRNA vaccine in partnership with Pfizer, is also working on a promising antimalarial treatment, as is Lyndra Therapeutics, which raised $ 60 million in funding this summer. 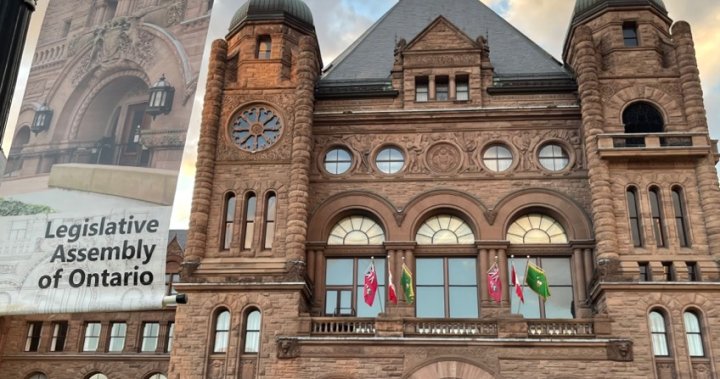 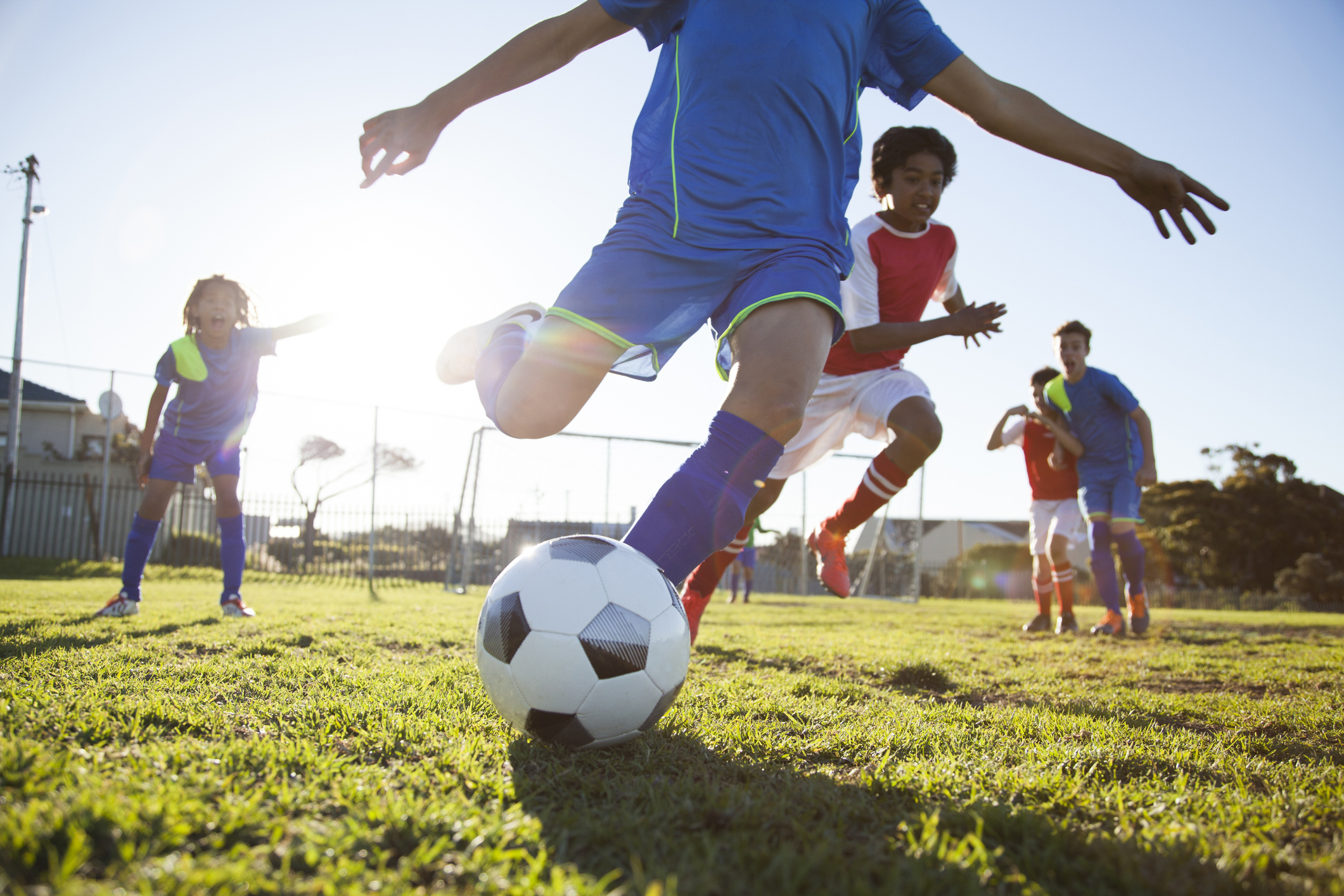 EA is on the verge of losing its exclusive FIFA license: here’s what it means for the stock